IMDb: 6.8 2016 123 min 37 views
The peaceful realm of Azeroth stands on the brink of war as its civilization faces a fearsome race of invaders: orc warriors fleeing their dying ...
ActionAdventureFantasy

IMDb: 8 2015 157 min 43 views
In the 1820s, a frontiersman, Hugh Glass, sets out on a path of vengeance against those who left him for dead after a bear mauling.
AdventureDramaWestern 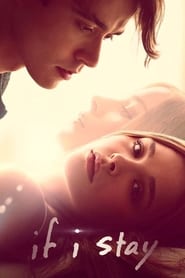 IMDb: 6.7 2014 106 min 37 views
Mia Hall, a talented young cellist, thought the most difficult decision she would ever have to make would be whether to pursue her musical dreams ...
Drama

2014 123 min 127 views
Ford Brody, a Navy bomb expert, has just reunited with his family in San Francisco when he is forced to go to Japan to help his estranged father, ...
ActionDramaScience Fiction 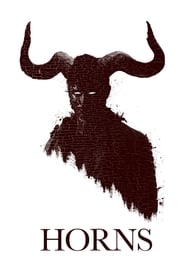 IMDb: 6.5 2013 120 min 46 views
In the aftermath of his girlfriend’s mysterious death, a young man awakens to strange horns sprouting from his temples.
DramaFantasyThriller 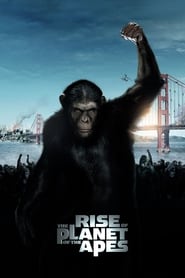 Rise of the Planet of the Apes

Rise of the Planet of the Apes

IMDb: 7.6 2011 105 min 41 views
Scientist Will Rodman is determined to find a cure for Alzheimer’s, the disease which has slowly consumed his father. Will feels certain he ...
ActionDramaScience FictionThriller

IMDb: 5.9 2010 118 min 43 views
Accident prone teenager, Percy discovers he’s actually a demi-God, the son of Poseidon, and he is needed when Zeus’ lightning is ...
AdventureFamilyFantasy