IMDb: 7.8 2014 102 min 42 views
The special bond that develops between plus-sized inflatable robot Baymax, and prodigy Hiro Hamada, who team up with a group of friends to form a ...
ActionAdventureAnimationComedyFamily 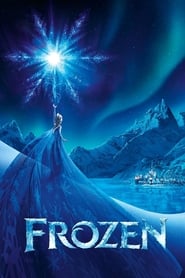 IMDb: 7.4 2013 102 min 216 views
Young princess Anna of Arendelle dreams about finding true love at her sister Elsa’s coronation. Fate takes her on a dangerous journey in an ...
AdventureAnimationFamily 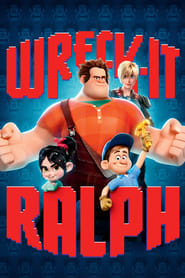 IMDb: 7.6 2012 6 min 39 views
The kingdom is in a festive mood as everyone gathers for the royal wedding of Rapunzel and Flynn. However, when Pascal and Maximus, as flower ...
ActionAnimationComedyFamily

IMDb: 7.7 2010 100 min 65 views
When the kingdom’s most wanted-and most charming-bandit Flynn Rider hides out in a mysterious tower, he’s taken hostage by Rapunzel, ...
AnimationFamily